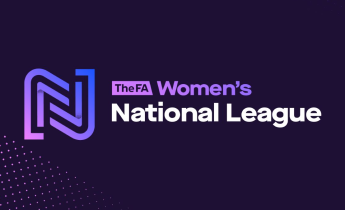 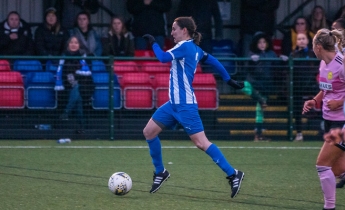 We were fortunate enough to connect with Actonians’ captain Catherine Murphy who was kind enough to answer our questions. The 31-year-old defender has played more than 130 times for Actonians and has led the side to league and cup glory… Read More ›

It’s been over a year since I returned from my year abroad, and more than three years since I first played football abroad. I miss it. A lot. Since coming back to dreary old England, a lot of people have… Read More ›